Officers were called to the scene around 5:10 p.m. The boy is said to be in stable condition in hospital.

Part of the park was filmed as the investigation continued this evening. The 13-year-old was found stabbed and was treated by emergency services. He has since been taken to hospital.

GMP Trafford District Inspector Matthew Harvey said: “Officers acted quickly to make an arrest and the suspect is being questioned in custody. Our investigations are continuing and we will have additional officers in the area. tonight and over the weekend.

“Knife crime can have devastating consequences and the public wants to see police officers challenging those causing the trouble. I want to reassure the community that we continue to work closely with our partner agencies to ensure we keep Trafford and Greater Manchester community at large. , safe and free from any hazards.

“I urge anyone who suspects anyone is carrying a weapon or is involved in criminal behavior to report it to us or contact Crimestoppers, anonymously, on 0800 555 111.”

GMP added in a statement: “As part of our #ForeverAmnesty campaign to ‘throw the knife’, we remind the public that there is at least one amnesty bin in a police station in every district of Greater Manchester. There are 13 permanently located amnesty bins across Greater Manchester where you can anonymously deposit a knife – find out more here Forever Amnesty | Greater Manchester Police (gmp.police.uk)” 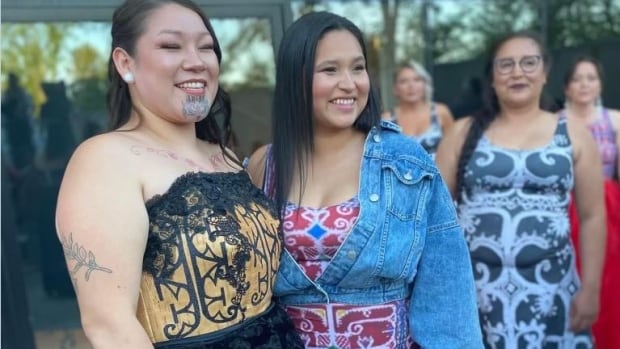